Thomas Wydler began his career in his hometown of Zurich, Switzerland, playing drums in the New Wave-Formation, HERTZ. In the spring 1980, as the drummer for Rudolf Dietrich’s band MUTTERFREUDEN, he played in Berlin for the first time and that fall he moved to the walled city. Inspired by New York’s No Wave, Wydler founded the seminal ’80s Berlin instrumental band DIE HAUT, for which he remained drummer and driving force until 1994. Wydler is also well known as drummer for NICK CAVE AND THE BAD SEEDS. He first joined them in 1985 on a UK tour for the album ‘The First Born Is Dead’ and remains a fixture of that outfit to this day.

An experienced and sought after drummer, Wydler has played on dozens of albums and in hundreds of concerts. He has extensive credits in sound art and film and maintains continuing associations with many bands and independent projects. Frequent collaborators include Mick Harvey, LES HOMMES SAUVAGES, Blixa Bargeld, and recently Dieter Meier’s project OUT OF CHAOS. 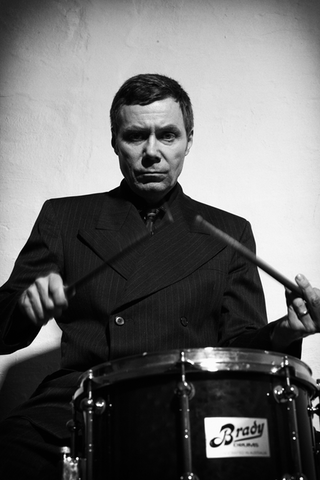 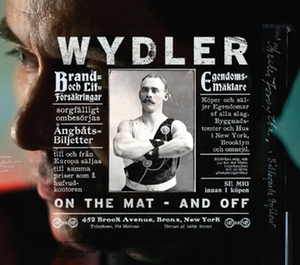 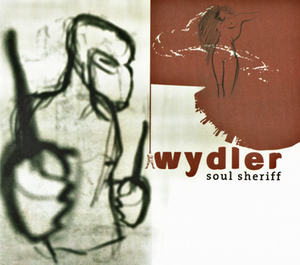 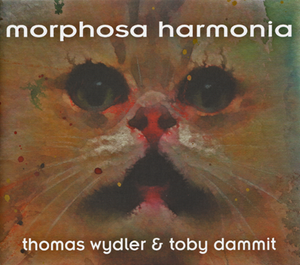 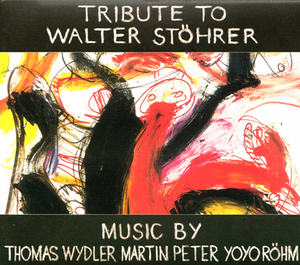